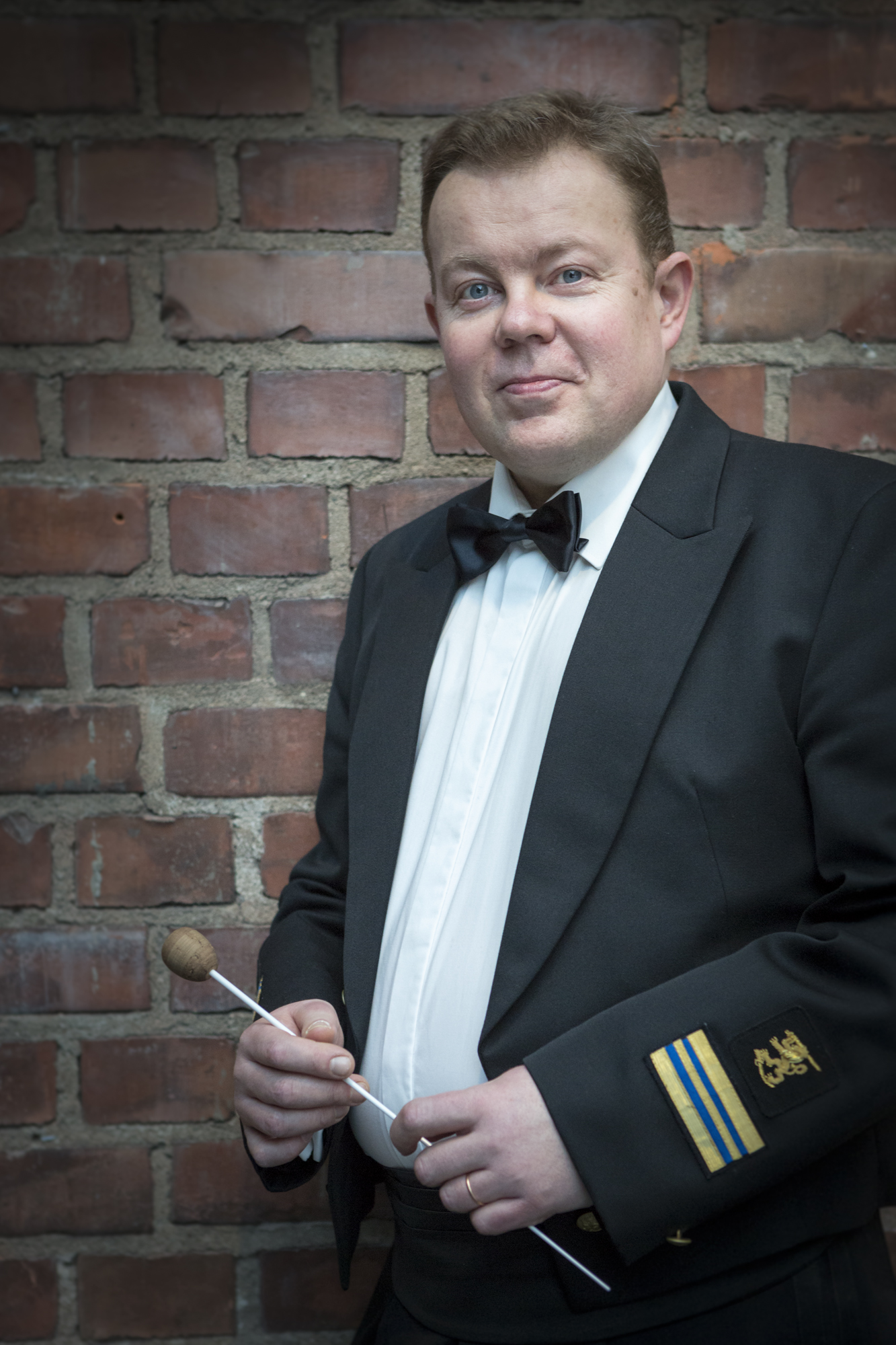 Jaakko Nurila is one of the foremost classical saxophone players in Finland. He graduated as a Master of Music from the Sibelius Academy with excellent grades in 2006. Before that, he completed degrees at Lahti Conservatory and Oulu University of Applied Sciences. Nurila has performed numerous times as a soloist for Finnish military bands and city orchestras.

Jaakko Nurila added conducting a wind orchestra to his repertoire through studying military music. In 2008, he supplemented his studies with a Master’s degree in wind orchestra conducting from the Sibelius Academy. From 2009 onwards, he served as the chief and conductor of the Pohja Military Band. He began his term as the conductor of the Lapland Military Band on 1 January 2014.