How to Become a Military Musician? 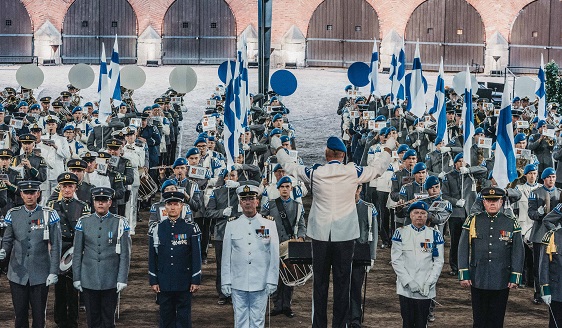 The applicants must be Finnish citizens and complete the instrument proficiency test. To gain a position in a band, you must have completed the mandatory military service or the women’s voluntary military service and achieve at least a satisfactory result in the Cooper test. Conductors’ positions will be opening up in the coming years. Those who aim to become a military conductor must apply to the Sibelius Academy’s programme for wind orchestra conducting. In addition, the applicants must be admitted into the Military Music School.

See the vacant positions for musicians at valtiolle.fi.