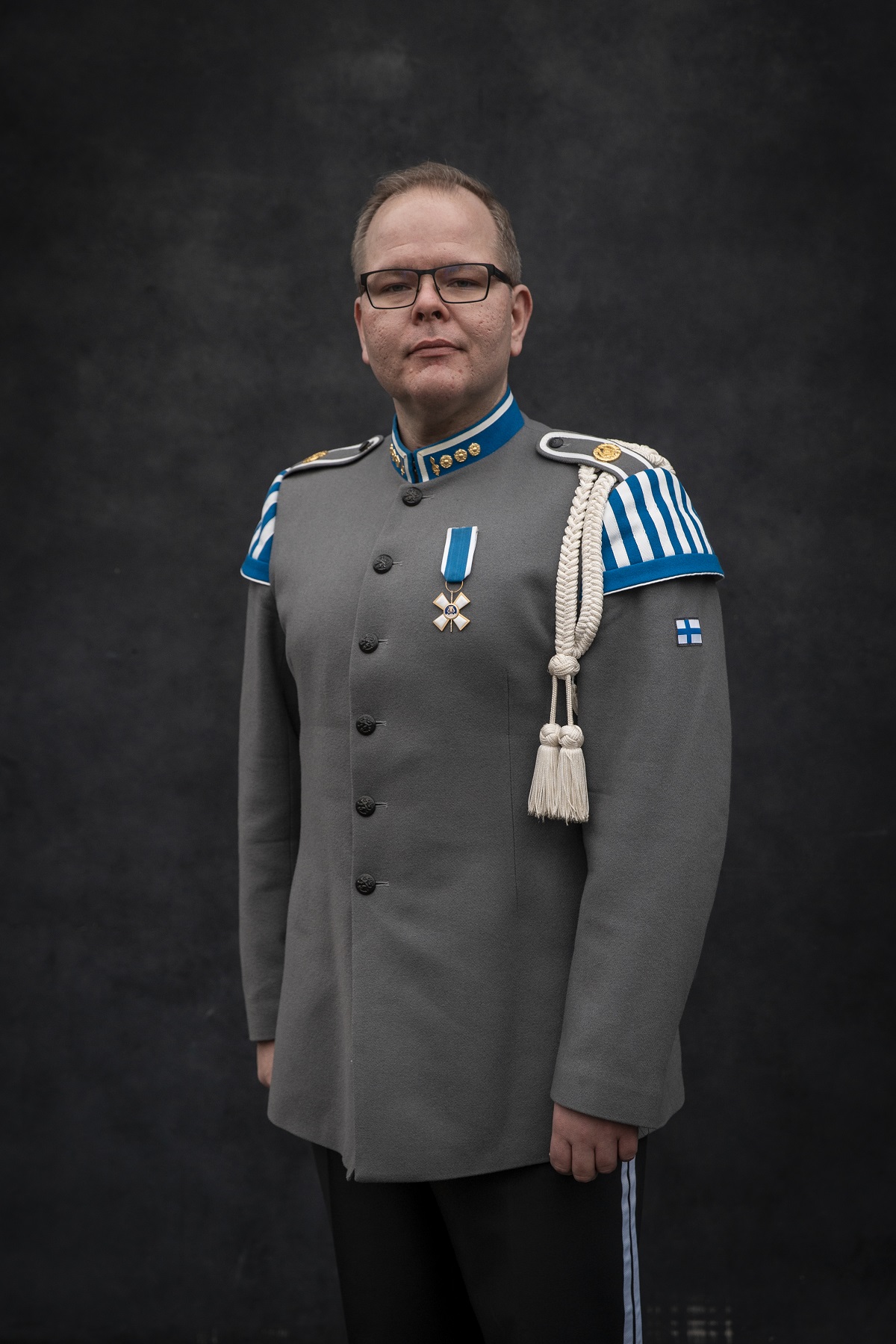 Paakkunainen has served as a conductor for the Helsinki Symphonic Winds, Wind Band of the Lahti Conservatory and the Tampere Music Academy Orchestra. He has also taught conducting at the Military Music School and many summer camps. 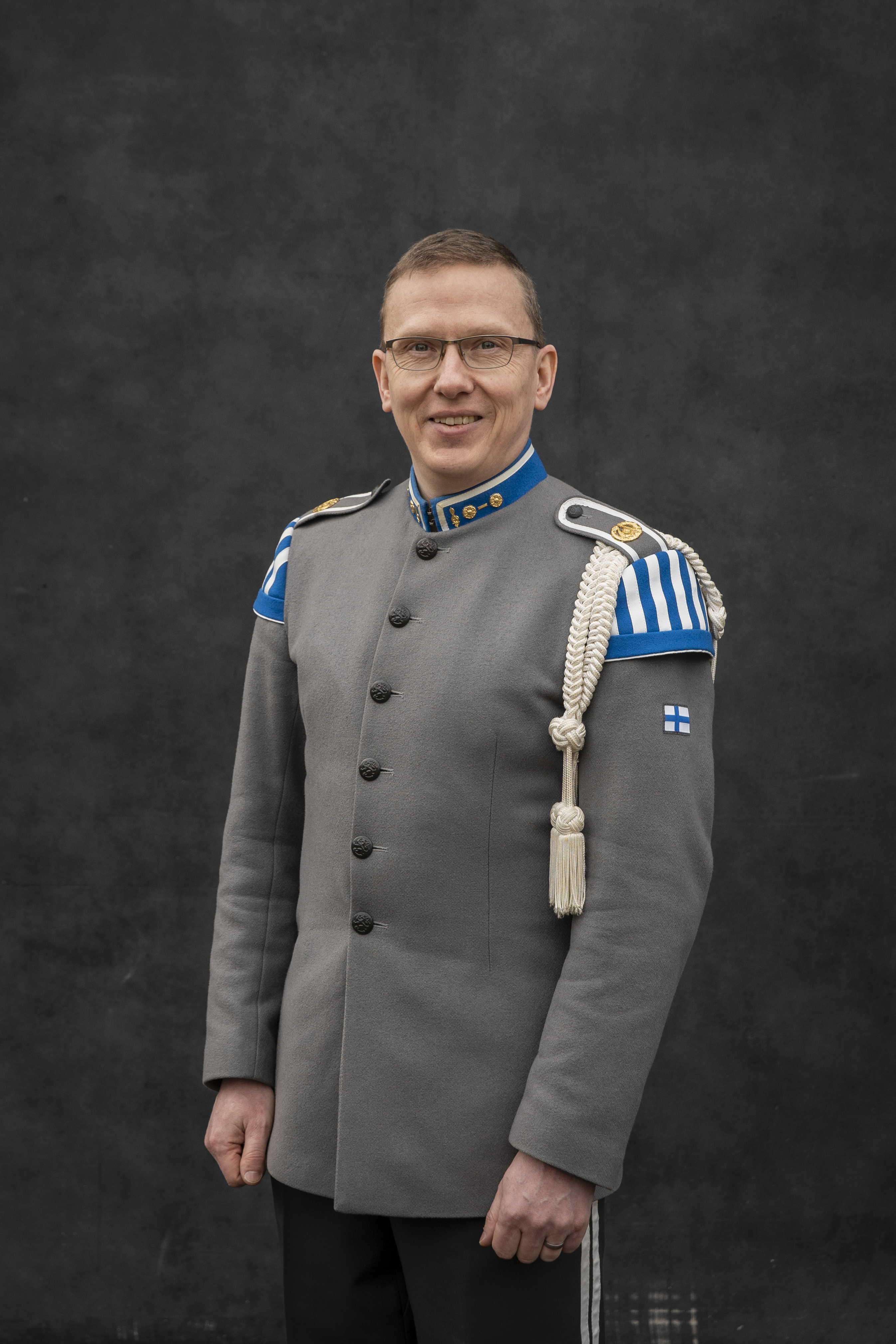